Joseph was ready to respond when called:

"Then Pharaoh sent and called for Joseph, and they hurriedly brought him out of the dungeon; and when he had shaved himself and changed his clothes, he came to Pharaoh." — Genesis 41:14

Who was Joseph and how did God get him ready to respond to Pharaoh?

Joseph was prepared by God to be used:

"Now Joseph said to Pharaoh, 'Pharaoh’s dreams are one and the same; God has told to Pharaoh what He is about to do.'" — Genesis 41:25

Joseph’s relationship with God is not highlighted in the text but we have clues.

In Genesis 37, we note the contrast between the attitude of Joseph’s brothers towards him and Joseph to them. Then when his father asked him to go and serve them in the fields and he said, “I will go.” (37:13)

In Genesis 39, his integrity within his relationship to Potiphar and his wife results in prison where the text observes, “but the Lord was with Joseph and extended kindness to him, and gave him favor in the sight of the chief jailer.” (Genesis 39:21)

In Genesis 40, Joseph responds to a request for interpretation of dreams saying, “Do not interpretations belong to God? Tell it to me, please.” (Genesis 40:8)

Where did he get his spirit of service, simplicity and transparency if not from exemplifying Micah’s admonition “walk humbly with your God” (Micah 6:8)?

Joseph blessed Pharaoh and all the people of the region by using all God’s gifting:

"Thus Joseph stored up grain in great abundance like the sand of the sea, until he stopped measuring it, for it was beyond measure." — Genesis 41:49

So, how does this holy story apply to us here in NOLA?

God is not limited by time, geography, or social, cultural ethnicity. He seeks those who are open to be used.

God is not just working where and how he has worked. He wants to work within all of the human family and use all of His recreated family to love and work with them.

God’s service in the city is a matter of steps.

As a brother, I ask you to take the next step now! 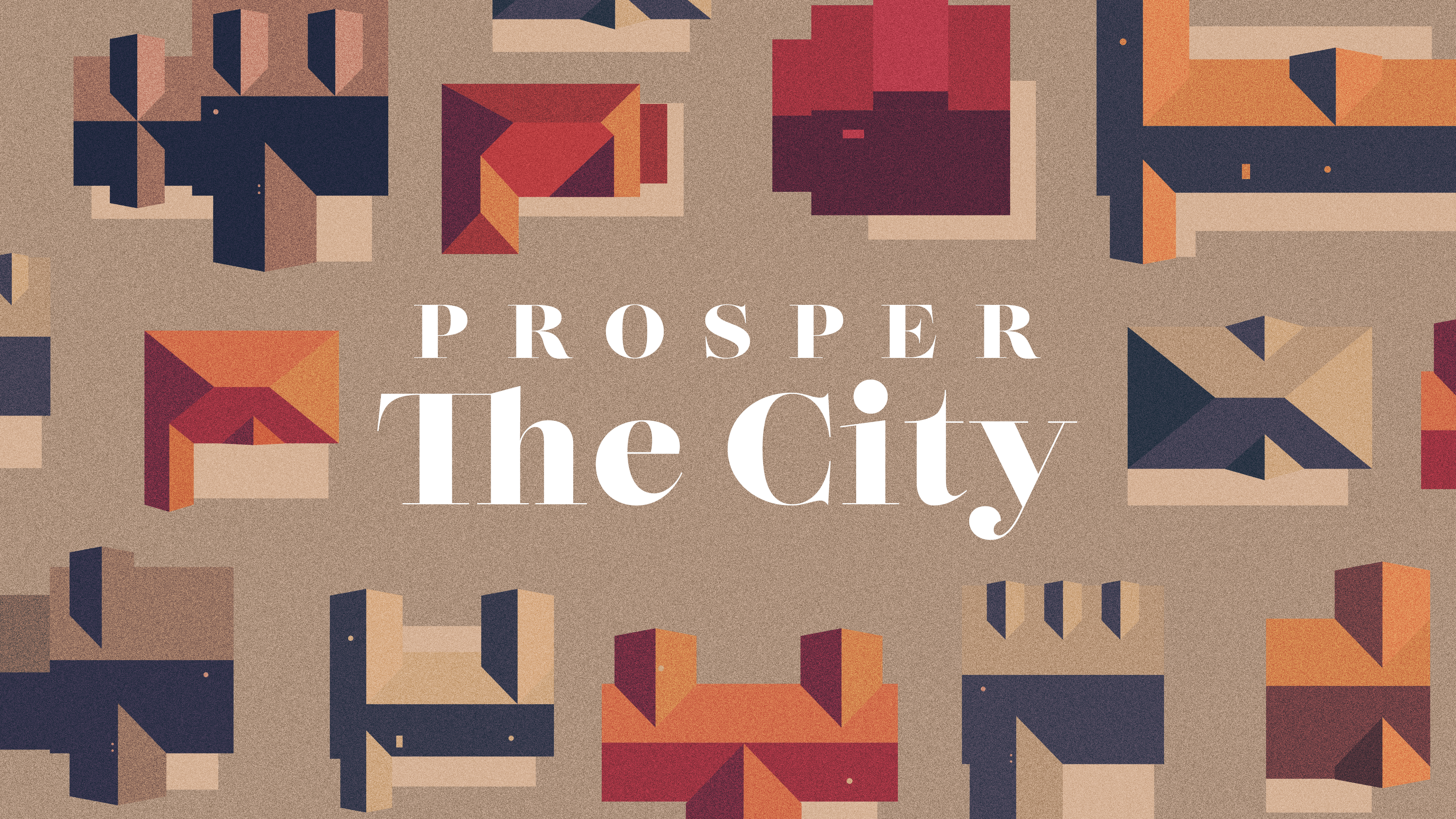 Today we are beginning a brand new series focusing on the city and our role in it. One...

Joseph was ready to respond when called: "Then Pharaoh sent and called for Joseph...

Courage in the City

To set the context for you, at this time in the nation of Israel Moses has now died...

Frustration in the City

God Reigns Over the City

When we look to the cities, we are sometimes inclined to see only the negative...

Idolatry in the City

Set Apart in the City

Standing out is not always easy, when I was a freshman in high school I was invited to...