1 After this I looked, and there before me was a door standing open in heaven. And the voice I had first heard speaking to me like a trumpet said, “Come up here, and I will show you what must take place after this.” 2 At once I was in the Spirit, and there before me was a throne in heaven with someone sitting on it. 3 And the one who sat there had the appearance of jasper and ruby. A rainbow that shone like an emerald encircled the throne.4 Surrounding the throne were twenty-four other thrones, and seated on them were twenty-four elders. They were dressed in white and had crowns of gold on their heads.5 From the throne came flashes of lightning, rumblings and peals of thunder. In front of the throne, seven lamps were blazing. These are the seven spirits of God. 6 Also in front of the throne there was what looked like a sea of glass, clear as crystal.

Intro: Iguasu Falls in Paraguay. The Pilot said, Come up here, and I went into the cockpit.

Chapters 4 and 5 say “believe in God” and “believe also in me” (John 14:1). First, before the introduction of the Lion of the tribe of Judah, we are called to observe the scene in the throne room in heaven. Chapter 4 does not mention Jesus. It does mention Creation, the will of God, and existence within his purpose.

You see the pipes of the pipe organ behind and above me. You notice that some of those pipes are pointing right at you. They do not stand up. They are mounted horizontally. Those are called trumpets. The trumpet itself is directional. It aims its blast forward.

“Living below, in this old sinful world, hardly a comfort can afford. Striving alone to face temptations sore. Where could I go but to the Lord.”

Observe the Future from the Throne Room:

Some of you are sitting at the feet of false prophets. They have mistakenly predicted future events and even the end of the world many times. You have read their books and seen their movies. Strangely, even though their predictions have been proven false, you continue to sit at their feet as if they were true prophets. You are mesmerized by talk about the end of the world.

I fellow preacher uttered what I judged to be a foolish and ridiculous speculation about the end of the world. I asked him if he was serious. He said he was. Then I asked him if he was adjusting his financial and professional life to this prediction. He had to think about that. Later he came to me and said that he was not doing any adjustment to his life. The prediction of the end of the world was just an enjoyable past time for him even though it upsets the people he shepherds.

Undine wrote about the many coincidences in her life. Surveying her life from the throne room, she is convinced that God has been orchestrating things all along.

R.G. Lee was pastor of this church before he went to become pastor of Bellevue in Memphis. He was an old man when he died with his wife by his side. He called her “Mother.” I have been told that on his deathbed, R.G. Lee said, “Mother, I see heaven, and I never did it justice in my preaching.”

Worship Before the Throne:

The twenty-four elders fall down before him who sits on the throne and worship him who lives for ever and ever. They lay their crowns before the throne and say: “You are worthy…” (Rev. 4:10-11)

Conclusion: They ascribe to the Lord all power. What is that about? 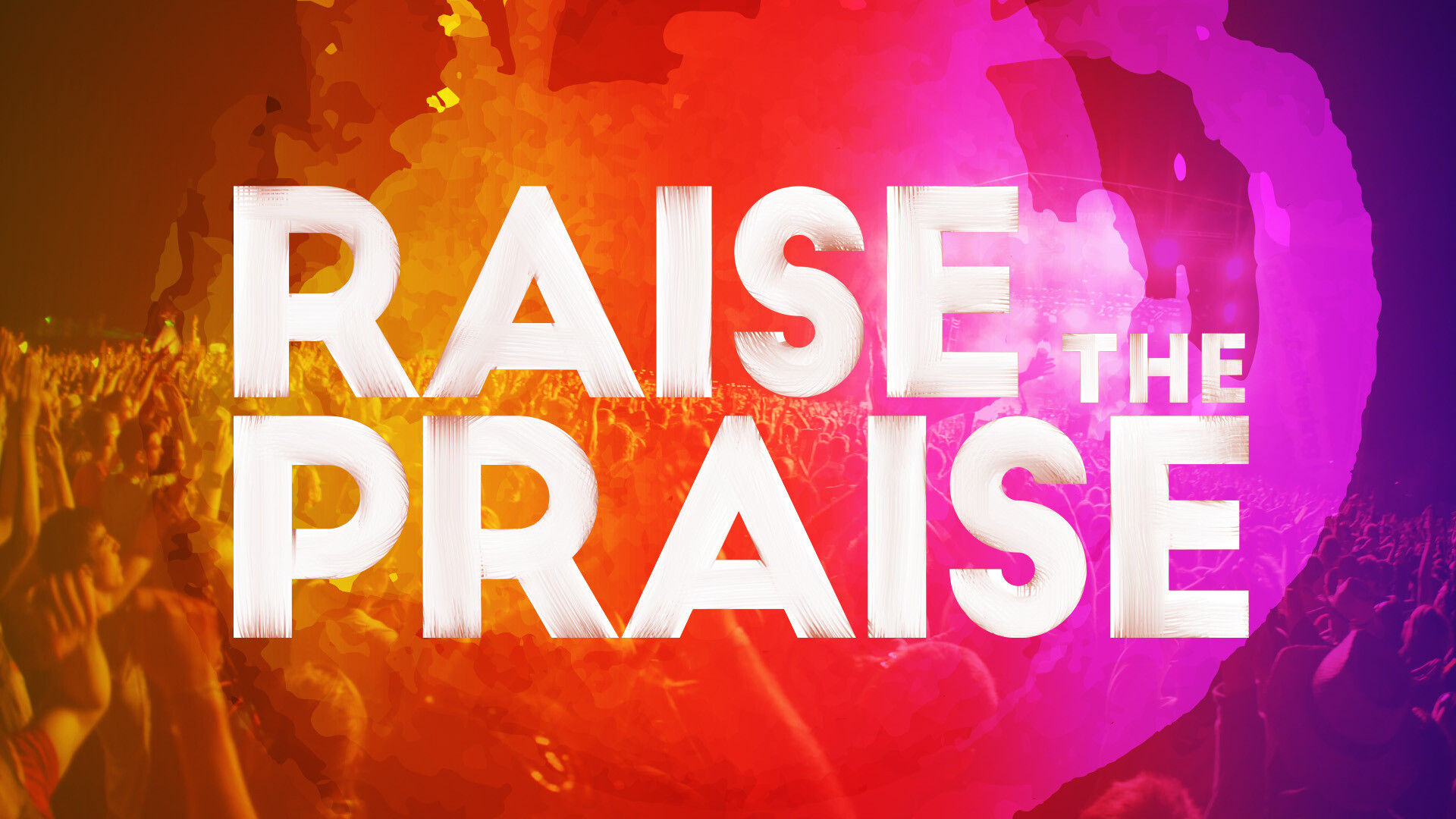