The world, the devil, and the flesh have proven to be compelling powers that have led all of humanity into acts of defiance against the holy and righteous character of God.

Together, these three forces form an inescapable bond, or a death trap, that keeps humanity from God and on a daily path of sin in thought and conduct.

Gentiles and Jews living in the world of Paul’s day would not have had trouble grasping and accepting Paul’s diagnosis of the human dilemma. Some of the Gentiles, however, may have had difficulty understanding the inner inclination to evil that Paul calls the “flesh,” especially if they had been influenced by any form of Stoicism. They may have more readily accepted the “world” and the idea of evil spirit beings. Contemporary Westerners, by contrast, often have much greater difficulty accepting the notion of a personal being called the devil that influences humanity through a realm of evil spirits. Some academics have spoken of this as mythological language reflective of the outmoded worldview of Paul’s day but irrelevant to us in modern society. Paul, however, viewed the devil and evil spirits as a reality that had to be dealt with; so have believers throughout the centuries, spanning every culture and people group of the world.

Whatever the difficulty one may have in accepting Paul’s diagnosis, he presents a balanced worldview that accords with the rest of biblical revelation and needs to be integrated into any contemporary Christian worldview regardless of culture.

Notice Paul does not provide specifics about which sins and trespasses had been committed. He does not say that some are more dead than others. He lays down a blanket statement to every believer – you were dead in your trespasses and sin in which you previously lived.

If I were to ask each of you to share the story of when you became a Christian, I feel certain that at some point, I would hear several of you say, “Well, my testimony of becoming a Christian is boring. I grew up in the church, heard the Gospel, knew I needed Jesus to forgive me of my sins, so I prayed with an adult or my parent and gave my life to Jesus.” God says to you, “you were dead in your trespasses and sins in which you previously lived according to the ways of this world, according to the ruler of the power of the air, the spirit now working in the disobedient.”

Oh, that we would awaken to this biblical reality. These other ideologies are not circulated on extremists websites – they are published in scholarly journals. They are taught in prestigious institutions. They are held by professionals. And then we walk in seemingly pushed into a corner of seemingly suggesting that education, economics, and healthcare don’t matter; only religion matters.

But that is not what we proclaim. Religion is man’s attempt to get at god. The Gospel is the historical record of how God rescued man. Hear the Gospel beginning in verse 4.

If education was our ultimate problem, why didn’t Jesus teach more broadly, and why did his teaching constantly suggest that mankind is sinful and in need of forgiveness and God’s grace.

If economics was our ultimate problem, then why didn’t Jesus create more jobs rather than a hand out of fish and bread? Why did he commend Mary and gently rebuke Martha? It is not that God opposes work – we will see in Ephesians 4 God say, “Let the thief no longer steal. Instead, he is to do honest work with his own hands so that he has something to share with anyone in need.” But that comes in chapter 4 – following what happens in Chapter 2.

If healthcare was our ultimate problem, then why did Jesus heal rather than treat.

But if sin was our greatest debt, then the cross of Christ makes full payment.

If death was our condition, then the resurrection of Christ opens the door from death to life.

If we could not earn salvation, then that it would be granted as a gift of grace makes sense.

If salvation is something that God does for us through Christ, then that would be granted through faith alone make sense.

If you tell me you have pancreatic cancer and I tell you, "Gargle with salt-water," the solution does not fit the condition.

If you tell me you are addicted to pornography, and I tell you, "Stop looking at pornography," the addiction will remain.

If you tell me your marriage is failing and I tell you, "Start doing a date night once a month," your marriage will continue to fail.

And when someone describes the conditions of death in verses 1-3, and we respond with verse 10 – “do good works” - without verses 4-9, then we not only don’t help, but we frustrate the hurting and needy and withhold from them the truth of their condition and the only remedy for their souls. 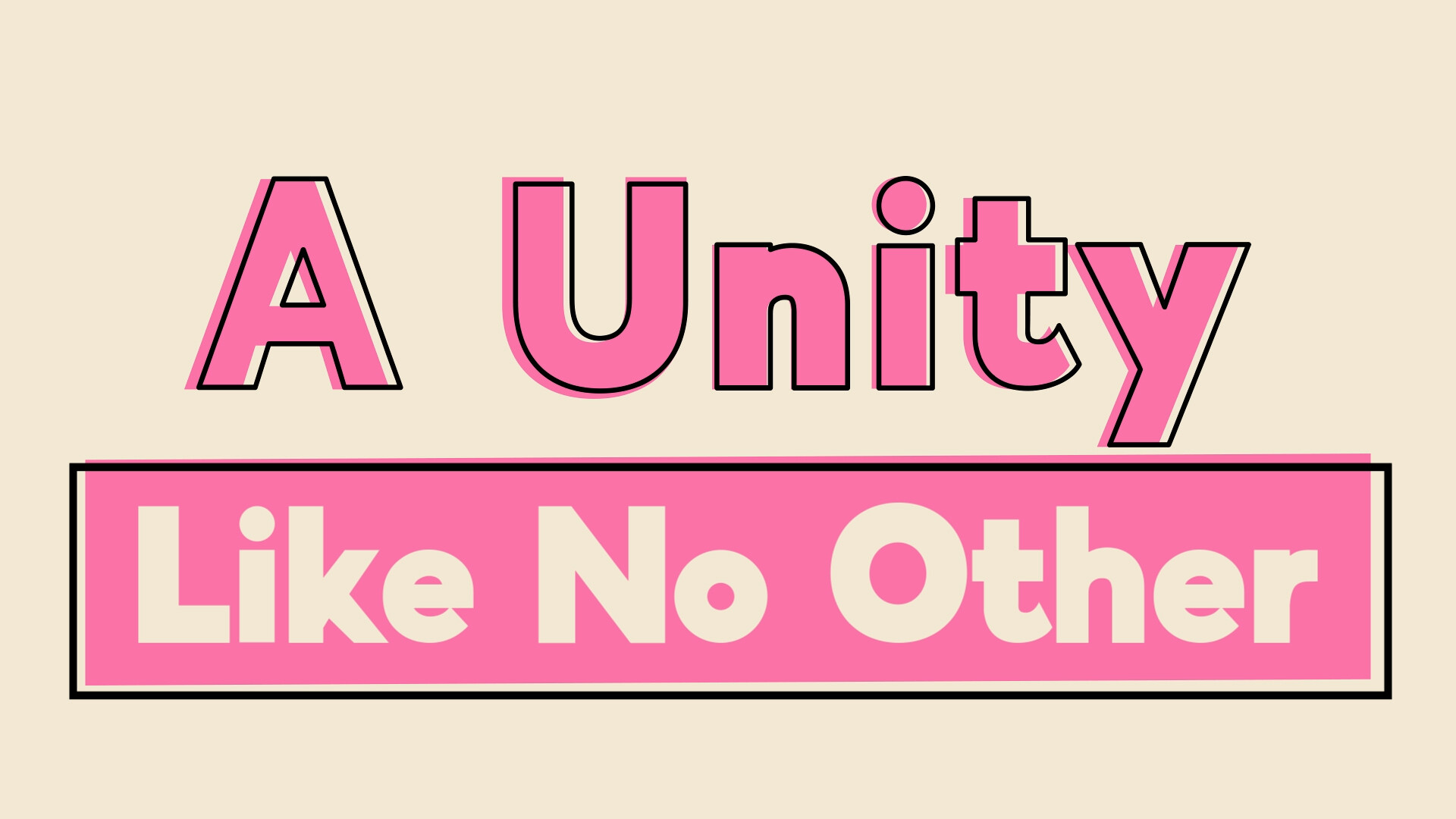