So much of Christmas surrounds family, friends, presents, parties, and Santa Claus. Without a doubt, many of our memories of Christmas’ past have all of these. Today is December 2nd, and before you know it December 25th will be here. Christmas is coming, and it always comes quickly. The American Research Group did a study showing that shoppers will spend on average $992 for gifts this holiday season, which is actually up from $983 spent last year. Spending on Christmas peaked in 2001 at $1,052. But so that we don’t overlook the beauty of Christmas for us as followers of Jesus, we will be following the traditional Advent themes in our sermons. Hope, peace, Joy, love and Christ. The Akin family did a great job of kicking off our Advent season today as they lit the candle of hope. Advent is expectation. The first Christmas changed everything. And every year we celebrate both the anticipation and the coming of Jesus. Christmas is Coming can either fill you with dread or with expectation. Our prayer is that this series leads you to have feelings of expectation for Christmas.

Is this for Real?

John the Baptist has a vested interest in his question. He has been calling people to repentance in preparation for the coming of the Messiah. Not only that, but he himself baptized Jesus in the Jordan. So this begs the question. What was John really asking here? Did he not already know who Jesus was? Apparently, he has some doubt. The question that John is really asking is the question is this for real?

This is the question that so many people have about Jesus. Is he really who he claims to be? Can we really trust the Bible when it comes to the historical details of Jesus’s life. Of course, an entire segment of New Testament research focuses on the Historical Jesus. These scholars seek to determine what sayings and miracles of Jesus can be historically verified.

You see, it’s likely that John was expecting a different kind of Jesus. A political or military leader who would gather the Jewish people to his cause and overthrow the Romans. John had his own picture of who he wanted Jesus to be, and up to this point what John had heard about Jesus was not what he was expecting.

I would imagine there are some of you here this morning asking the same question. Is this for real? Does Jesus really have the power to transform my heart and mind. Does his death on the cross really have massive implications for my life? We are also all guilty of wanting Jesus to fit our understanding of who we think he should be instead of worshipping him for who he really is.

"…the blind receive their sight and the lame walk, lepers are cleansed and the deaf hear, and the dead are raised up, and the poor have good news preached to them. And blessed is the one who is not offended by me." — Matthew 11:5-6

Jesus knew that John needed more evidence that he was the Messiah. So Jesus tells John’s disciples to report back to John that he was doing all of these great miracles.

The great miracles that Jesus was performing are also miracles described in Isaiah when prophesying about the coming Messiah. Isaiah 35:5-6 provides the scriptural basis for the curing of the deaf, blind, and lame. Isaiah 61:1 talks about the good news to the poor. But the healing of lepers and raising the dead do not occur in these Isaiah passages. Jesus’s ability to raise from the dead and cleanse lepers shows that Jesus can perform miracles that were seen as completely impossible.

Perhaps Jesus knew that the miracles that had already been recorded in Isaiah were not enough to convince John. So he adds in raising from the dead and curing leprosy. Leprosy and death were seen even in the ancient world as incurable conditions.

Then we have this curious statement by Jesus in v.6. Blessed is the one who is not offended by me. The verb used here in the Greek is where we get our word scandal from. Jesus is saying here that John is offended by the deeds that Jesus is doing. Now I have read the gospels and studied the gospels for many years now, and I have neglected this verse. Why would John be offended at what Jesus is doing?

Well, if Jesus is not the Messiah then John has really wasted a lot of his time and energy. We learn in v. 2 that John is in prison. So his chips were all in on Jesus at this point, and he was going to be highly offended if Jesus was not who he claimed to be.

The Necessity of John.

“Behold, I send my messenger before your face, who will prepare your way before you." — Matthew 11:10

In v. 7 Jesus begins asking the crowd about John. Why had they come all this way to hear from him? “A reed shaken by the wind” reference is twofold. First, Jesus is asking them did you travel all this way just to see the scenery reed grass was very common around the Jordan. But also, a reed shaken by the wind was often used by the rabbi’s to describe a man whose message was adapted based on the mood of the day. John’s message was certainly not one that made him popular.

Jesus says, the reason you came out here is because you are hearing from a prophet. Not just any prophet, but the prophet who came immediately before Jesus. The prophecies of Isaiah, Jeremiah, and others happened hundreds of years earlier, but John is the last prophet before I came on the scene. John fulfills the prophecy found in Malachi 3 the last book of the Old Testament about someone coming to prepare the way for Jesus.

People come to hear John because he represents the forerunner to hope. This is why John was necessary. He himself did not bring hope, but he pointed to the one who was hope.

"Truly, I say to you, among those born of women there has arisen no one greater than John the Baptist. Yet the one who is least in the kingdom of heaven is greater than he." — Matthew 11:11

Jesus continues to speak highly of John until the very last verse of our text today. No one is greater than John the except anyone who is in the kingdom of heaven.

The kingdom of heaven is a phrase unique to Matthew’s Gospel. He uses this phrase 32 times. It is found in no other gospel or any other book in the New Testament.

John has done some great things. In fact, Jesus himself says that he is the greatest born of woman, and yet in terms of salvation that means nothing. Even John himself would have to confess just like everyone else that Jesus is Lord. It didn’t matter that he was the greatest prophet, His good works would not make even him right before God.

So how do we make ourselves unimportant? Well John himself actually gives us a great formula to use when trying to make ourselves unimportant. John the Baptist says “He must increase, but I must decrease.” You want to point people to hope this Christmas season increase the importance of Jesus and decrease your importance. You want to be a better witness for Christ increase talk about Jesus and decrease talk about self. That’s how we point people to the true hope found in Jesus. 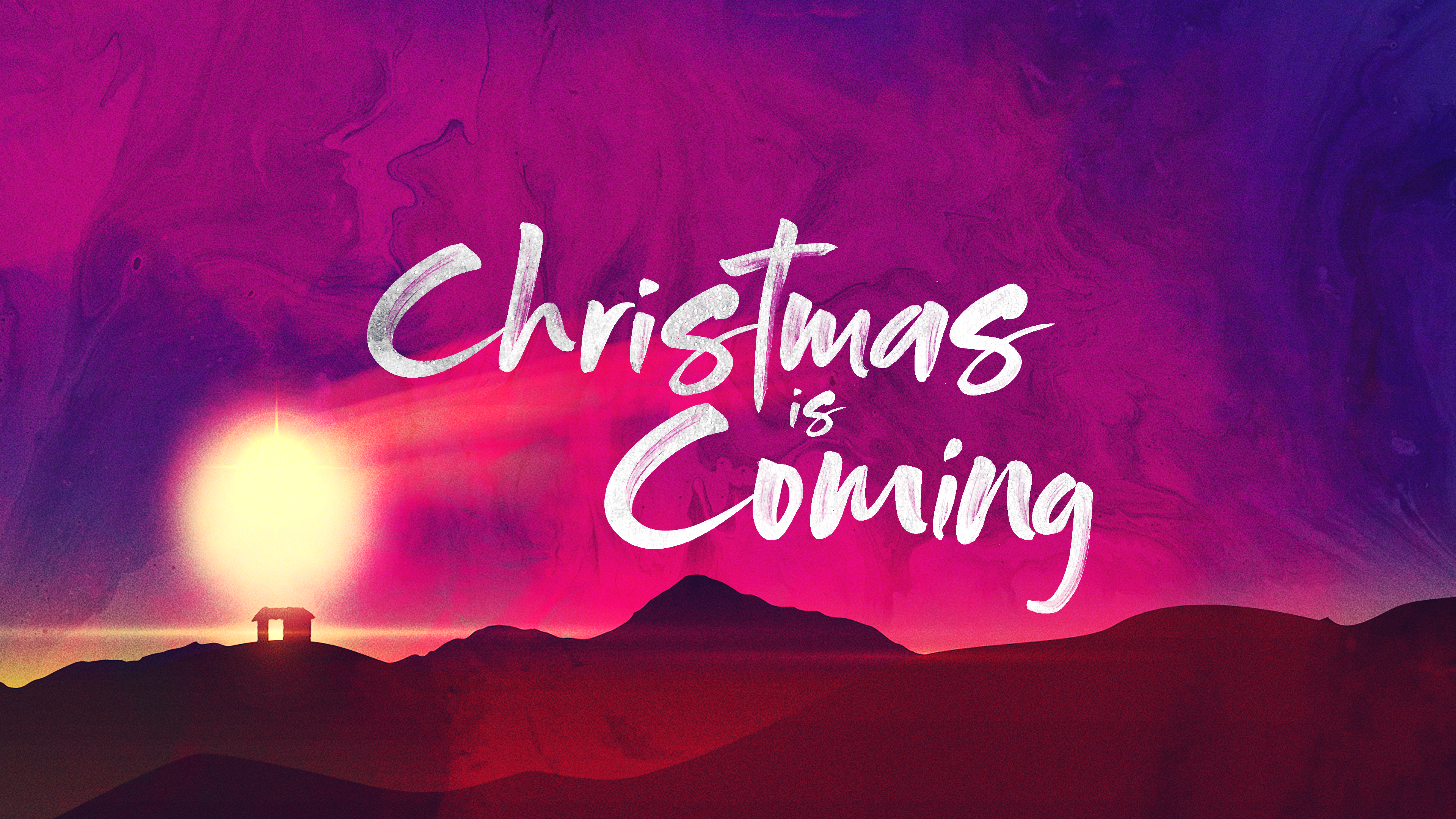 So much of Christmas surrounds family, friends, presents, parties, and Santa Claus...

I’ve had the privilege to lead 3 teams to Africa to partner with Reclaimed...

The Love of Jesus

Who is Jesus to You?

Visit of the Wise Men

When Taylor asked me a while back to preach this morning and I could select my text, I...