Start With the End in Mind.

"Adopt the same attitude as that of Christ Jesus,

who, existing in the form of God,
did not consider equality with God
as something to be exploited.
Instead he emptied himself
by assuming the form of a servant,
taking on the likeness of humanity.
And when he had come as a man,
he humbled himself by becoming obedient
to the point of death—
even to death on a cross.
For this reason God highly exalted him
and gave him the name
that is above every name,
so that at the name of Jesus
every knee will bow—
in heaven and on earth
and under the earth—
and every tongue will confess
that Jesus Christ is Lord,
to the glory of God the Father." — Philippians 2:5-11

A Day Is Coming When God will bring to an end the reign of His enemies.

"The vision of Obadiah.

This is what the Lord God has said about Edom:

We have heard a message from the Lord;
an envoy has been sent among the nations:
“Rise up, and let’s go to war against her.”
Look, I will make you insignificant
among the nations;
you will be deeply despised.
Your arrogant heart has deceived you,
you who live in clefts of the rock
in your home on the heights,
who say to yourself,
“Who can bring me down to the ground?”
Though you seem to soar like an eagle
and make your nest among the stars,
even from there I will bring you down.
This is the Lord’s declaration.

If thieves came to you,
if marauders by night—
how ravaged you would be!—
wouldn’t they steal only what they wanted?
If grape harvesters came to you,
wouldn’t they leave a few grapes?
How Esau will be pillaged,
his hidden treasures searched out!
Everyone who has a treaty with you
will drive you to the border;
everyone at peace with you
will deceive and conquer you.
Those who eat your bread
will set a trap for you.
He will be unaware of it.
In that day—
this is the Lord’s declaration—
will I not eliminate the wise ones of Edom
and those who understand
from the hill country of Esau?
Teman, your warriors will be terrified
so that everyone from the hill country of Esau
will be destroyed by slaughter." — Obadiah 1:1-9

A Day is Coming When God will bring additional charges against His enemies for crimes committed against His people.

"When he opened the fifth seal, I saw under the altar the souls of those who had been slaughtered because of the word of God and the testimony they had given. They cried out with a loud voice, “Lord, the one who is holy and true, how long until you judge those who live on the earth and avenge our blood?” So they were each given a white robe, and they were told to rest a little while longer until the number would be completed of their fellow servants and their brothers and sisters, who were going to be killed just as they had been." — Revelation 6:9-11

A Day is Coming When every knee shall bow. 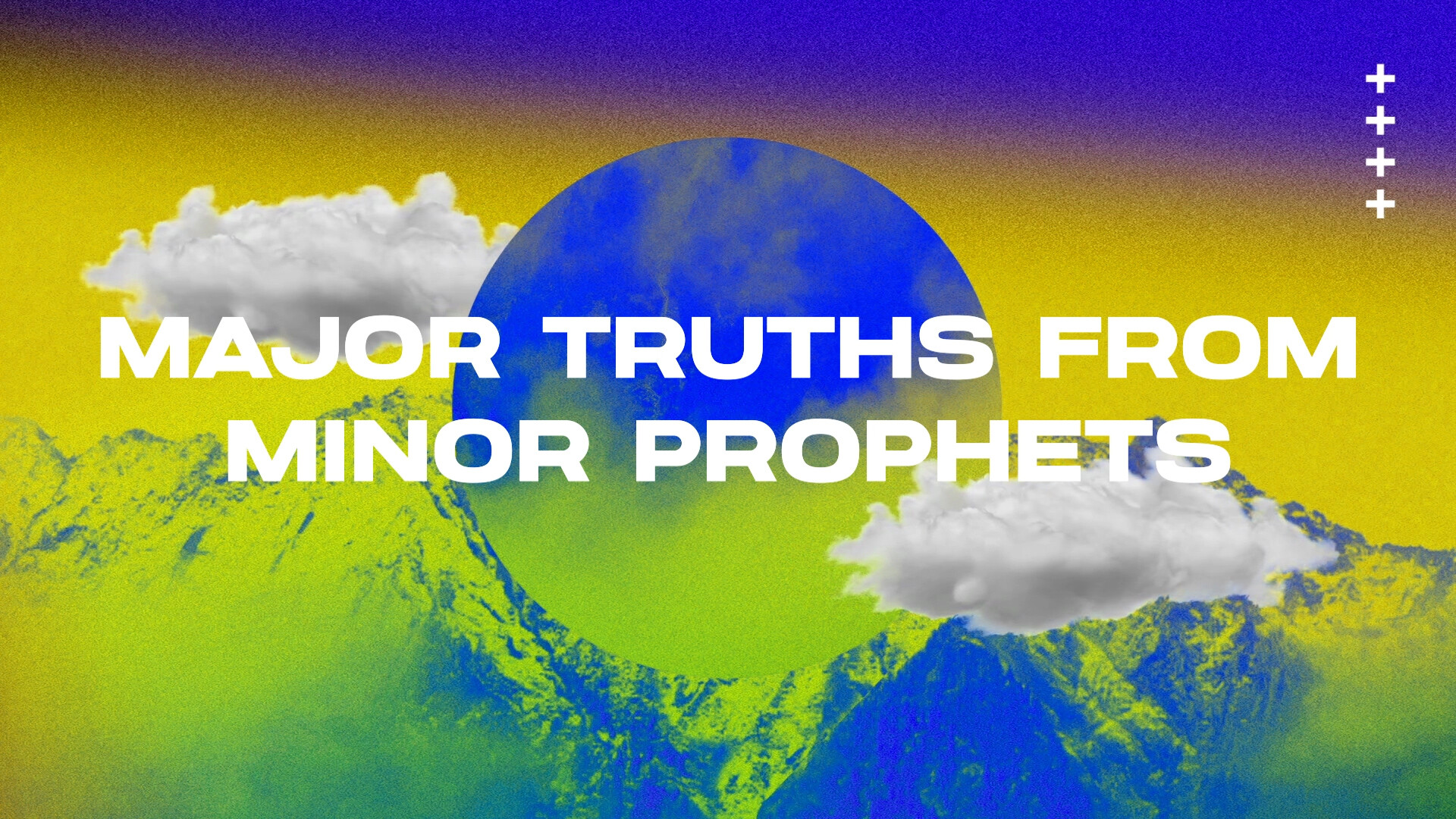 God calls us to mourn over our sin. "Wake up, you drunkards, and...

What Do Shepherds Know

Shepherds know the roar of a lion means danger. "He said: The Lord roars from Zionand...

Start With the End in Mind.

"Adopt the same attitude as that of Christ Jesus, who, existing in the form of... 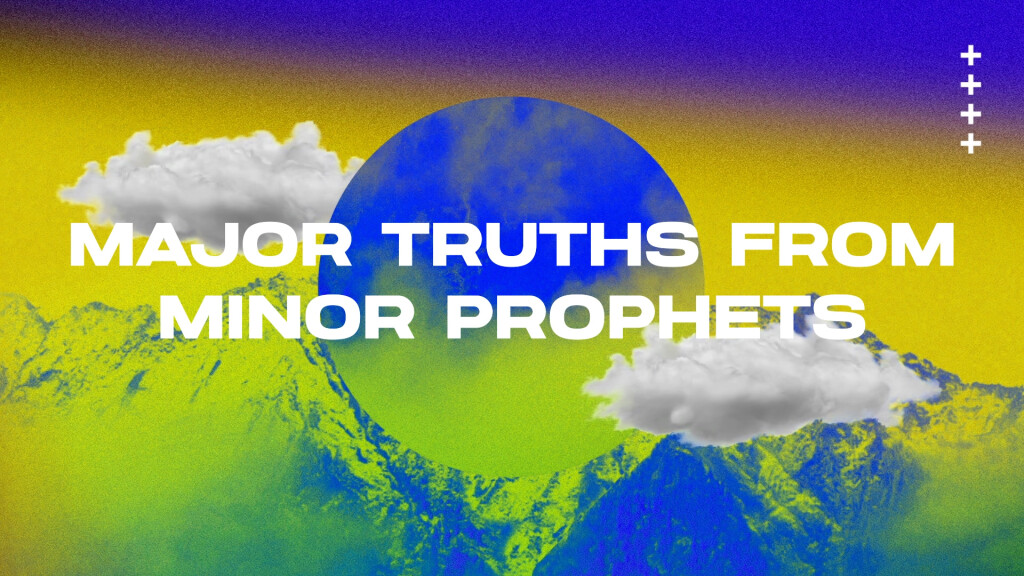