The title of today’s sermon - Pray Like A Warrior, is really the application point of this text. In other words, the call to pray like a warrior is where we will end up at the end of this sermon, but I always like to know where I am going when I set off on a journey.

Be Strengthened by the Lord

The governing imperative of this passage is “be strengthened.”

I want you to consider underlining the words “be strengthened” because that is the first command that God’s Word gives us in this passage. After this sermon, I hope you can turn back to clearly see this passage because of what you underline in your Bible.

I feel that your ability to open your Bible and discern from the markings you make today the main points of the text is more important than a neatly packaged sermon. And the reason is I hope you will eventually teach this passage to someone else, perhaps someone you are discipling or ministering to.

I find it very helpful that as I meet the commands of Scripture to ask myself questions. To this command, I ask the question:

Where does my strength come from?

The way Paul says to be strengthened is a bit different than we might expect. The verb is passive, meaning he commands us to be acted upon. In essence, he is telling you and me to do something, as the church, that we can’t do on our own. Why? Because our strength is not independent but dependent upon the Lord and his vast strength.

In American culture, we often measure strength by independence. This past week, we celebrated Independence Day, so independence is part of our culture. The thinking goes like this - the less you depend upon another person, the stronger you are. In subtle ways, this independence has led to a way of living the Christian life that operates like this - “I will do all that I can on my own, but if I can’t do it on my own, then I will ask God for help with the bit I cannot do independently.” I have often heard, “I feel bad bothering God with things in my life when there are people in so much greater need than me that He needs to help.”
On the one hand, this thinking is extremely thoughtful, especially as it plays out in relationships and with resources.  For example, so many of our members who had damage to their home or property following Hurricane Ida, when asked if they needed anything were quick to note that there were so many others with far greater needs than their own, and they would rather see the help go that direction. This is commendable in every way, so please hear me say that. Such deference to others is exactly how we should live towards one another.

But God is not a human being. His resources are without limit. His power is never diminished. His very attention and involvement in the details of your life do not diminish His perfect attention and involvement in the details of another person’s life. God's greatness, power, ability, and goodness are so much greater than we could ever conceive. And he desires—He demands—that you find your strength in Him and his vast strength.

F.F. Bruce notes that this form of words - “Be strengthened by the Lord” - has an Old Testament precedent, for David, in a critical situation in his life, is said to have “strengthened himself in the Lord his God.”

Dependence on God must be cultivated. For sinners like you and me, dependence on God is unnatural. The very essence of our sin is a rejection of God and His good ways. But it is good for us to depend upon the Lord. To reach the deep places of desperate dependence - the prayers that plead with God, beg for His presence, acknowledge that we are lost without Him, destined for failure unless He moves - is to reach the highest heights of maturity in the Lord.

Put on the Full Armor of God

I want you to underline the words “Put on” because it is this passage's next command or imperative.

Put on the full armor of God.

Here is something to remember, especially as we consider how this passage has echos from King David’s life:

You can’t put on God’s armor if you are wearing Saul’s.

Remember that scene from the event in David’s life when he faced off with Goliath, the giant? He was only a teenager, most likely, sent to the battle lines by his father to deliver bread to his brothers, but upon hearing the threats of Goliath, an enemy of God’s people, he volunteered to face the giant.

Saul was King of Israel at the time, and he certainly wasn’t about to square off with Goliath. Instead, he consented to send David, a young shepherd boy. But before he sent him to face Goliath, he clothed him with his armor. With this armor on, David found it impossible to move, much less defeat the giant.

I am sure it was armor fit for a king, literally! Finest materials, finest craftsmanship, and probably fashionable for military standards.

Yet David had better armor.

Remember David’s words as he stood before Goliath?

David said to the Philistine, “You come against me with a sword, spear, and javelin, but I come against you in the name of the Lord of Armies, the God of the ranks of Israel—you have defied him.

David had completely embraced what Paul challenges us to do - the Lord and His vast strength had strengthened him. And there he stood, clothed in the armor of God.

What does Saul’s armor look like today as an illustration of what we might be depending on to protect us more than the Lord?

I think that answer will be as varied as the number of people in this room today.

For some, their protection in this life is their wealth, others their intellect, others their power or control, and for others, a family member.

The real evidence that Saul’s armor was no good for David was the moment he tried to walk - and the real evidence of what armor we are wearing will be seen in what movement we make when fully suited. We will get there in a few minutes, but only as we make our way through this passage.

Let me pause for a moment and say that as a pastor, where I am in my progression as a pastor is different than where I was when I started.

During my first pastorate as a 27-year-old fresh out of seminary, I picked up in preaching where the interim pastor left off - chapter 13 of Acts. I proceeded to conclude preaching the remaining chapters of Acts, a series that only took about 54 sermons. Let me just say that the kind people of Edgewater Baptist Church were kind and gracious as I gave attention to every word of just about every verse in every chapter. Even after that many sermons, I know with certainty I still neglected to do justice to every word of every verse in every chapter.

Today I have come to appreciate larger units of the Bible. Often, these units are featured in our Bibles with headings like “Christian Warfare” in my Bible for verses 10-20. Rather than attempt to say something about every word in these 11 verses, I want to suggest that God’s Word is like the greatest buffet imaginable, with more selections than you could ever possibly fit on one plate, which means you are going to have to go back for more after round 1. Today we will fill out the plate, but there is so much more we haven’t touched and won’t be able to squeeze in today. But therein lies one of the great rewards of reading God’s Word over and over each year - you almost always taste something new in a passage you have read so many times before.

Why do we need God’s armor?

We must put on the full armor of God so that we can stand against the schemes of the devil.

The Theological Dictionary of the New Testament notes the word translated “schemes” signifies the nature of the attacks (the plur. suggests that they are constantly repeated or are of incalculable variety) and constitutes their great danger, against which the armor of God is the only defense. They are distinguished not so much by technique or strategy as refinement and insidiousness.”

A prominent scheme of the devil is this - to convince you and me that our struggle is against flesh and blood, both our own and that of others.

In reality, our struggle is against rulers, against authorities, against the cosmic powers of this darkness, against evil, spiritual forces in the heavens.

Take Up the Full Armor of God

Underline the words “take up.” Paul uses a different word here than in verse 11, but with a similar impact. He is commanding you and me to rely on the protection of the Lord. Only God’s armor will do - nothing else.

Clothed in the armor of God, then we can

Truth - we need truth like a belt around our waist.

The Gospel - we need the gospel like military-grade footwear on our feet.

Faith - we need faith like a shield with which we can extinguish all the flaming arrows of the evil one.

Take the helmet of salvation and the sword of the Spirit.

Paul gives another imperative here, which we cautiously need to consider. Is he simply breaking up the monotony of naming pieces of armor, or is he noting something specific here? I think the latter is the case, and something specific is in mind, specifically offense.

Think offense and defense as part of a comprehensive strategy for success.

The goal of the defense is to stand, not to allow the opposing side to advance and score.

The offense is to advance the ball into the end zone. 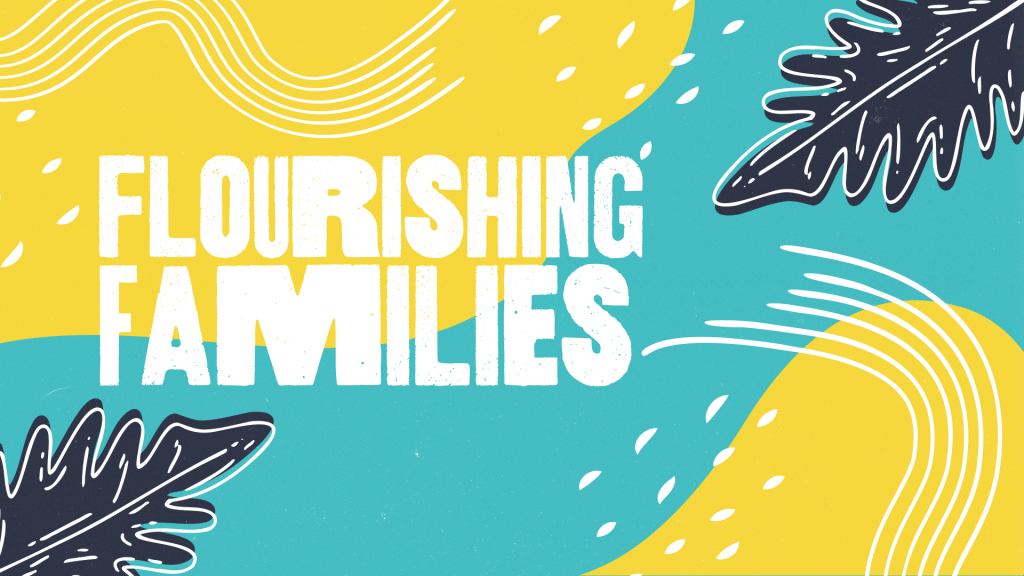 The title of today’s sermon - Pray Like A Warrior, is really the application...