God's Design: What Did We Lose?

Series: Good News: This is the Gospel

Today, if someone were to ask me to tell them about my wife, I will likely look off in the distance with a smile on my face and say, “She is amazing.”

Or, I could look off in the distance with a smile on my face, my mind cycling through all of those thoughts and say, “She is amazing.”

We will be looking at all of chapters 1 and 2 of Genesis today, but I would like to invite you to stand in honor of one of the most important verses in the Bible.

"In the beginning God created the heavens and the earth." — Genesis 1:1

Today, in reflection of the seven days of creation and rest, we will see 7 aspects of God’s Design

Look at verse 2 – “formless and empty, darkness covered the surface of the watery depths.”

Like an episode of HGTV, God takes the formless, empty, dark depths and begins to order them and bring forth light and life.

Verse 2 sounds more like a description of Venus than earth. And yet, step by step, we see God receiving all the credit, all the glory for crafting a planet on which life could exist, the crowning aspect of life being human beings.

But don’t miss this – the very first thing God said was, “Let there be light.”

Paul said in 2 Corthinians 4:6 – “6 For God who said, “Let light shine out of darkness,” has shone in our hearts to give the light of the knowledge of God’s glory in the face of Jesus Christ.”

He is still the God who can bring order out of chaos, for this has always been His design, and although it was lost, it is restored through Jesus.

God’s Design included male and female, both made in the image of God.

Notice what it does not say:

Notice what it does say:

God’s Design was very good for the earth, animals, and people.

Medical Doctor Matthew Sleeth, in his book "Reforesting Faith: What Trees Teach Us about The Nature of God and His Love for Us," writes, “For the majority of my life, I did not believe in God. That’s not the case anymore. In fact, the trees in the Bible are a crucial part of what brought me to faith. Christianity is the only religion that weaves trees from one end of its sacred text to the other. Every important character and every major event has a tree marking the spot. There is a tree in the first and last chapter of the Bible, in the first Psalm, and in the first gospel (a family tree, that is). Christians bring trees indoors once a year to celebrate the birth of their Savior.

Earth Day was on Thursday, April 22 – Christians don’t have the best track record for demonstrating consideration for the earth. Chad, is this political jargon meant to support Green efforts by the new administration? No, this is biblical jargon meant to alert you that you are on borrowed property – we are tenets on someone else’s property, and that should impact the way we treat the earth.

What if one of the barriers to atheists believing that God created the earth is that people who claim to believe in God and who believe that God created the earth treat it like man created it and can do whatever he wants with it. What if our poor stewardship of the earth makes the message of the Bible less believable? As Paul says in Romans, “All of creation is groaning for the sons of God to be revealed” – it stands to reason that the children of God should be currently demonstrating why all of creation groans in anticipation, not the reason it groans in desperation.

In his book The Overload Syndrome, Medical Doctor Richard Swenson makes a compelling case for the goodness of God’s design in both the symmetry of days being night and day and the rhythm of the week to conclude with a day of rest. He notes 11 categories of overload, including debt, media overload, and accessibility – and his book was written in 1998!!! Facebook, Twitter, Instagram, and the iPhone had not even been invented yet!

Under the new covenant inaugurated in Jesus’ blood on the cross, we would do well to receive Sabbath as a gift, not a law.

The most successful medical students I have ever had the joy of growing with embraced Sabbath both as a spiritual discipline and a gift. Each Sunday, these medical students would cease from their six days of intense study and work to spend Sunday in worship with the church, in relationship with other believers – often lingering after worship and having lunch together – then enjoying God’s creation in City Park, out at the lake, the Fly, Audubon Park, and elsewhere, and in rest. Study would resume that evening, but for one night and day each week, there was rest, and these students finished at the top of their class.

God’s Word is a protection.

In their book Open Embrace, which explores a Christian couple’s reconsideration of contraception, Sam and Bethany Torode write, “What does it mean to be a human being? For Christians, it means to be created in the image of God. But what exactly is that supposed to mean? This may seem an odd question to begin a discussion of contraception, but it’s really the most important question of all. Our answer to this question determines how we view ourselves, how we relate to each other, and even how we approach the subject of birth control.”

Verse 24 provides clarity in God’s design on how marriages are to exist and thrive – “leave and cleave.” A man leaves his father and mother and cleaves to his wife.

God’s Design was absent of shame.

Shame manifests in feelings of unworthiness, inadequacy, a sense that you are a fake, and at any moment, everyone will see who you really are and cancel you. Shame can drive people to generously give time and money, work harder than others, strive towards success. Shame can fuel feelings of anger and bitterness or sorrow and despair. Shame is often silent from our lips but loud in our minds.

Can you imagine a world with zero shame? That is the world God created.

But Romans 10:11 says, “Everyone who believes in him will not be put to shame!”

That him is Jesus! 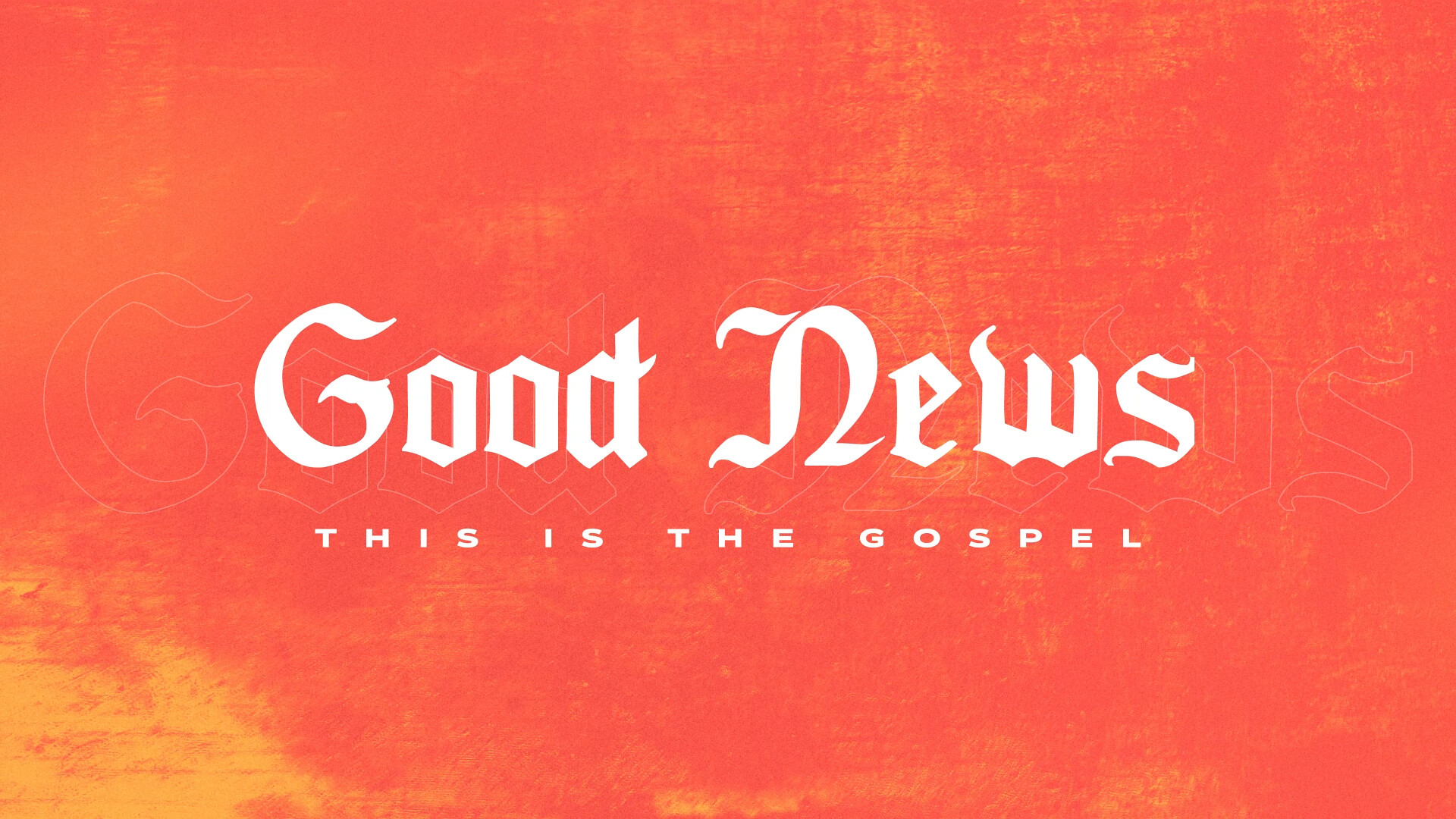 Brokenness: How Did We Get Here?

God's Design: What Did We Lose?

Today, if someone were to ask me to tell them about my wife, I will likely look off in...

Jesus: Who Can Save Us?