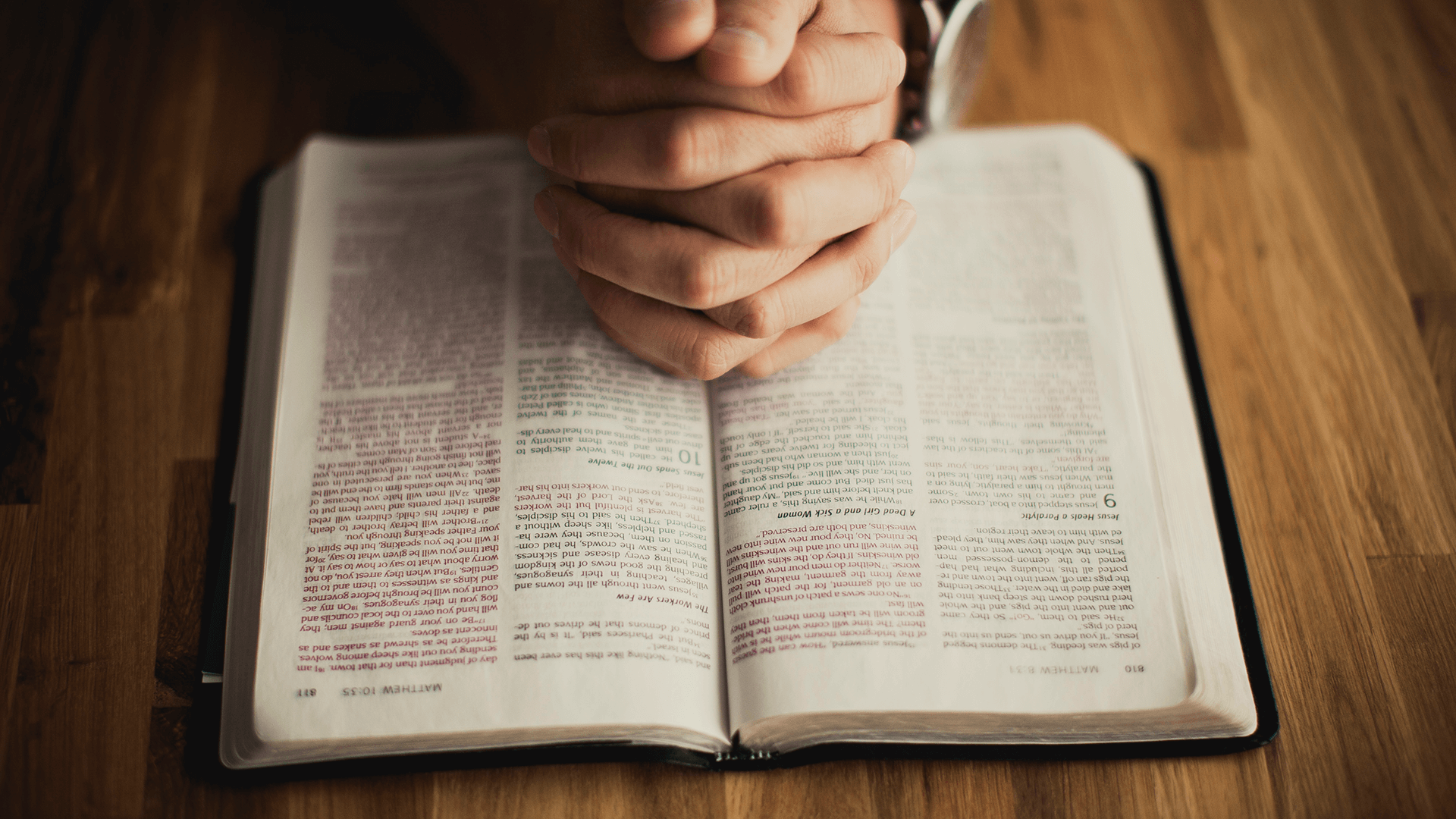 So what advantage does the Jew have? Or what is the benefit of circumcision? Considerable in every way. First, they were entrusted with the very words of God. What then? If some were unfaithful, will their unfaithfulness nullify God's faithfulness? Absolutely not! Let God be true, even though everyone is a liar, as it is written:

That you may be justified in your words
and triumph when you judge.

But if our unrighteousness highlights God's righteousness, what are we to say? I am using a human argument: Is God unrighteous to inflict wrath? Absolutely not! Otherwise, how will God judge the world? But if by my lie God's truth abounds to his glory, why am I also still being judged as a sinner? And why not say, just as some people slanderously claim we say, "Let us do what is evil so that good may come"? Their condemnation is deserved!

The Whole World Guilty before God

What then? Are we any better off? Not at all! For we have already charged that both Jews and Greeks are all under sin, as it is written:

Now we know that whatever the law says, it speaks to those who are subject to the law, so that every mouth may be shut and the whole world may become subject to God's judgment.

For no one will be justified in his sight by the works of the law, because the knowledge of sin comes through the law.

A stupid person does not know,
a fool does not understand this:
though the wicked sprout like grass
and all evildoers flourish,
they will be eternally destroyed.
But you, Lord, are exalted forever.
For indeed, Lord, your enemies—
indeed, your enemies will perish;
all evildoers will be scattered.
You have lifted up my horn
like that of a wild ox;
I have been anointed with the finest oil.
My eyes look at my enemies;
when evildoers rise against me,
my ears hear them.
The righteous thrive like a palm tree
and grow like a cedar tree in Lebanon.
Planted in the house of the Lord,
they thrive in the courts of our God.
They will still bear fruit in old age,
healthy and green,
to declare, "The Lord is just;
he is my rock,
and there is no unrighteousness in him."

These were Benjamin's descendants:

Sallu son of Meshullam, son of Joed, son of Pedaiah, son of Kolaiah, son of Maaseiah, son of Ithiel, son of Jeshaiah, and after him Gabbai and Sallai: 928. Joel son of Zichri was the officer over them, and Judah son of Hassenuah was second in command over the city.

Shemaiah son of Hasshub, son of Azrikam, son of Hashabiah, son of Bunni; and Shabbethai and Jozabad, from the heads of the Levites, who supervised the work outside the house of God; Mattaniah son of Mica, son of Zabdi, son of Asaph, the one who began the thanksgiving in prayer; Bakbukiah, second among his relatives; and Abda son of Shammua, son of Galal, son of Jeduthun. All the Levites in the holy city: 284.

Akkub, Talmon, and their relatives, who guarded the city gates: 172.

The rest of Israel, the priests, and the Levites were in all the villages of Judah, each on his own inherited property. The temple servants lived on Ophel; Ziha and Gishpa supervised the temple servants.

The Levites and Priests

The leader of the Levites in Jerusalem was Uzzi son of Bani, son of Hashabiah, son of Mattaniah, son of Mica, of the descendants of Asaph, who were singers for the service of God's house. There was, in fact, a command of the king regarding them, and an ordinance regulating the singers' daily tasks. Pethahiah son of Meshezabel, of the descendants of Zerah son of Judah, was the king's agent in every matter concerning the people.

As for the farming settlements with their fields:

These are the priests and Levites who went up with Zerubbabel son of Shealtiel and with Jeshua:

These were the heads of the priests and their relatives in the days of Jeshua.

Jeshua, Binnui, Kadmiel,
Sherebiah, Judah, and Mattaniah—
he and his relatives were in charge of the songs of praise.
Bakbukiah, Unni, and their relatives stood opposite them in the services.
Jeshua fathered Joiakim,
Joiakim fathered Eliashib,
Eliashib fathered Joiada,
Joiada fathered Jonathan,
and Jonathan fathered Jaddua.

In the days of Joiakim, the heads of the priestly families were

Meraiah of Seraiah,
Hananiah of Jeremiah,
Meshullam of Ezra,
Jehohanan of Amariah,
Jonathan of Malluchi,
Joseph of Shebaniah,
Adna of Harim,
Helkai of Meraioth,
Zechariah of Iddo,
Meshullam of Ginnethon,
Zichri of Abijah,
Piltai of Moadiah, of Miniamin,
Shammua of Bilgah,
Jehonathan of Shemaiah,
Mattenai of Joiarib,
Uzzi of Jedaiah,
Kallai of Sallai,
Eber of Amok,
Hashabiah of Hilkiah,
and Nethanel of Jedaiah.

In the days of Eliashib, Joiada, Johanan, and Jaddua, the heads of the families of the Levites and priests were recorded while Darius the Persian ruled. Levi's descendants, the family heads, were recorded in the Book of the Historical Events during the days of Johanan son of Eliashib. The heads of the Levites—Hashabiah, Sherebiah, and Jeshua son of Kadmiel, along with their relatives opposite them—gave praise and thanks, division by division, as David the man of God had prescribed. This included Mattaniah, Bakbukiah, and Obadiah. Meshullam, Talmon, and Akkub were gatekeepers who guarded the storerooms at the city gates. These served in the days of Joiakim son of Jeshua, son of Jozadak, and in the days of Nehemiah the governor and Ezra the priest and scribe.